Tracing the Root of Perfumery

If perfume were a tree, its roots would spread far and wide from one yard to another. It would be the type of tree that gives passersby cause to pause and think, “oh, if it could talk, what amazing stories would it tell!” Perfumery has origins all over the world, nearly every culture found significance in scents, and many of them overlapped. When one thinks of perfume, France comes to mind immediately, but in India, perfume traditions date back thousands of years.

Ancient Egyptians are credited for being the first to utilize perfumes. They appeared in religious ceremonies, and those of higher social standing wore scents like lily to denote status. The Persians then adopted perfume to indicate social and political status as well. Perfume was one of the many treasures brought back to Europe from the Middle East by returning crusaders in the 11th and 12th Centuries. Trade records from 1179 remain, with evidence of trade with the Middle and Far East including supplies to create perfume. 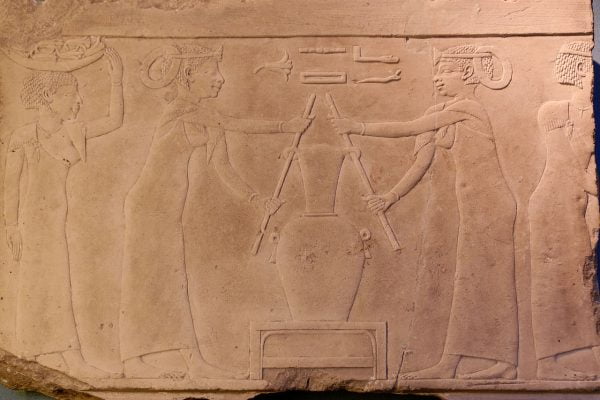 The first modern perfume, a solution of scented oils and alcohol, was supposedly created at the command of Queen Elizabeth of Hungary in 1370. However, there is some debate around this credit. It spread around the courts of Europe under the name Hungary Water. Though it began there, the art of perfumery prospered during the Renaissance in Italy. During the 16th Century, the refinements made to perfume in Italy were brought to France by Catherine de Medici when she married King Henri II. She was the one who made it fashionable. Catherine de Medici was very devoted to her scents. Her personal perfumer Rene le Florentin’s lab was adjoined to her apartments via a secret passage so that no formulas could be stolen from him on his way to deliver them to her. France quickly rose as the capital for perfume and cosmetics. The cultivation of flowers for their essence began in the South of France, mainly Grasse, in the 14th Century but it was then that is ballooned into a major industry. 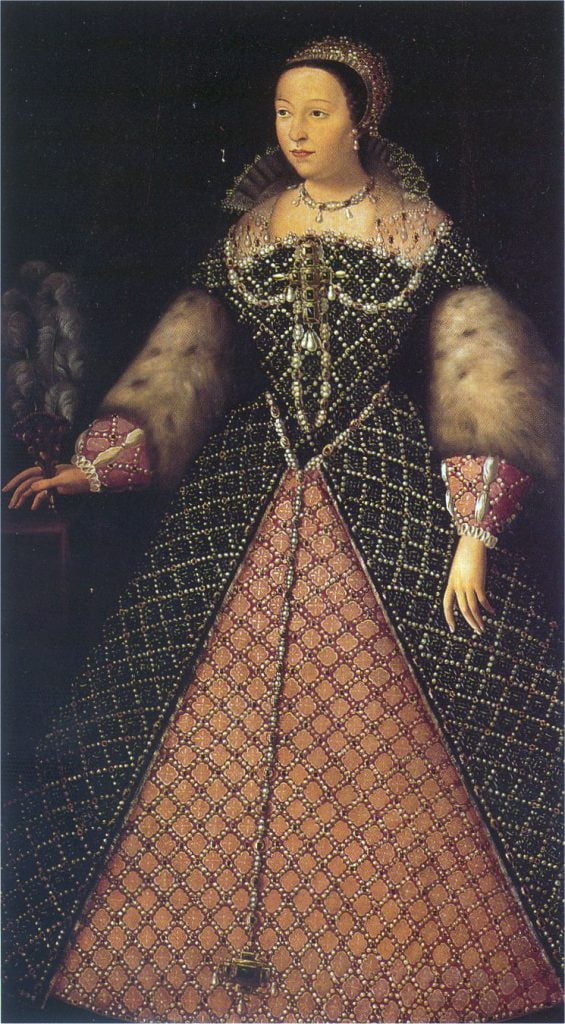 Beloved of the Emperors and Kings

In India, the earliest record of perfume can be found in the Brihat Samhita, an encyclopedia authored by philosopher Varahamihira in the 6th Century. The word for perfume most commonly used is attar, but it can also be call ittar. Kings would start their day by bathing in over 150 varieties.

There are many accounts of the fondness Mughal Emperors, and their Queens had for attar, which led to the development of attar in India. The exact origins of attar differ from account to account, and it is said that the Mughal emperors were very generous patrons of a variety of arts. Emperor Jahangir was the first patron of the attar arts because one of his wives, Noor Jahan, was a connoisseur of ittar and used to bathe in waters scented with rose petals. Soon, with his encouragement, people began experimenting with different scents, which led to the culture of attar making, which is still present today. 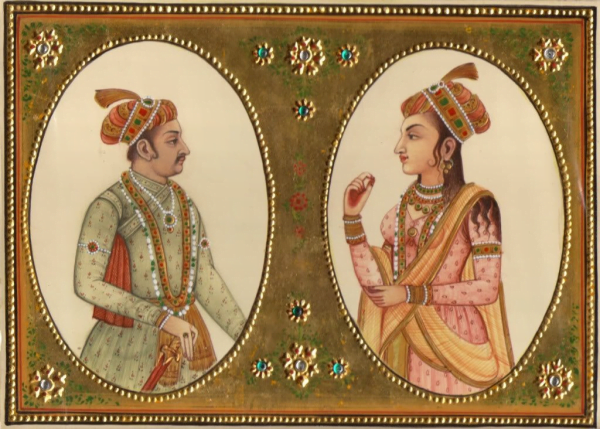 It is important to note the roots of perfume in Mesopotamia. The first-ever recorded chemist, a woman named Tapputi, was a perfume maker recorded on a tablet dating back to 1200 BCE. She is credited with developing a method for extracting scents using solvents, a practice that is still in use today.

France, Italy, Hungary, India, Mesopotamia; these are only a few places that have played valuable roles in developing perfume. To take the time to trace the roots of perfumery in every possible direction would yield a deep and complicated web. With so many different cultures and civilizations to credit, perfume truly transcends not only borders but also time itself.